Lexus has had a series of recalls surrounding the high pressure, direct injection fuel pipes. There have been a series of recalls for the pipes which included replacement of the pipe and injector seals (and potentially injectors), re-torquing of the rear fuel pressure sensor, and most recently a new campaign to check and repair the fuel pressure sensor again. So what’s the story with the recalls?EDIT February 16th – the ELF procedure is live and noted towards the end of the blog 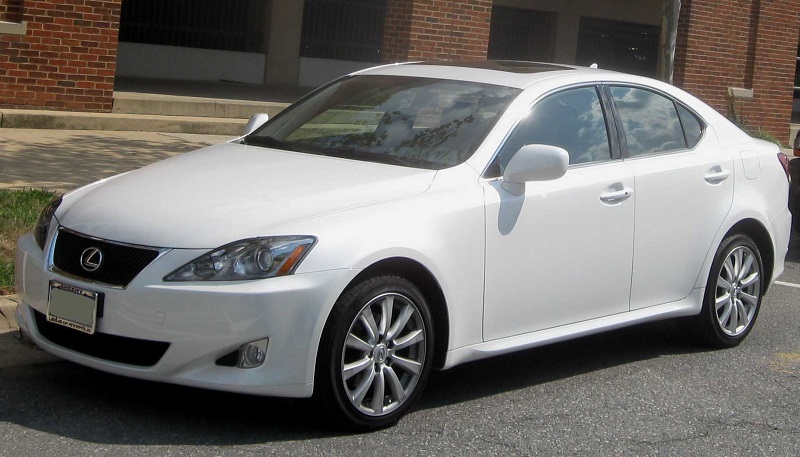 Called Lexus repair recall 9LA, this recall was for select early years of the IS250/IS350, GS300/GS350 and LS460, replacing the high pressure fuel pipes that distributed fuel to the injectors. These were more prone to corroded when used with ethanol-containing gasoline. The pipes were replaced with an upgraded unit, now coated in nickel phosphate to help prevent this corrosion buildup that was clogging fuel injectors.

Subsequent fuel leaks began after Lexus repair recall 9LA, leaking almost exclusively from where the fuel pressure sensor screwed into the back of the new high pressure fuel lines. This next Lexus repair recall BLA included the checking of the vehicle for a fuel leak, a torque check of the fuel pressure sensor using a newly developed wrench to allow access to the fuel sensor without major disassembly, and replacement of the fuel sensor’s sealing gasket as needed. A large portion of the sensor’s gasket required replacement, either due to a leak or being over torqued.

The problem persisted even after many guests had their fuel pressure sensor gasket replaced – requiring a new recall: Lexus repair recall ELF. The current word from Lexus is that particles may have come into contact with the the nickel phosphate coating during assembly, reducing the pipe’s ability to seal at the fuel pressure sensor. As part of the ELF recall Lexus is sanding and polishing the sealing surface when the potential leak happens (back of the fuel rail) and installing a new pressure sensor gasket torqued to a precise specification. This should remedy all future fuel leaks from the area. If you do smell fuel from your vehicle and it is affected by any of the above recalls, CARspec highly advises you contact the Lexus customer care line at 1-800-255-3987 or your local dealership.

Please don’t drive your car with a fuel leak! 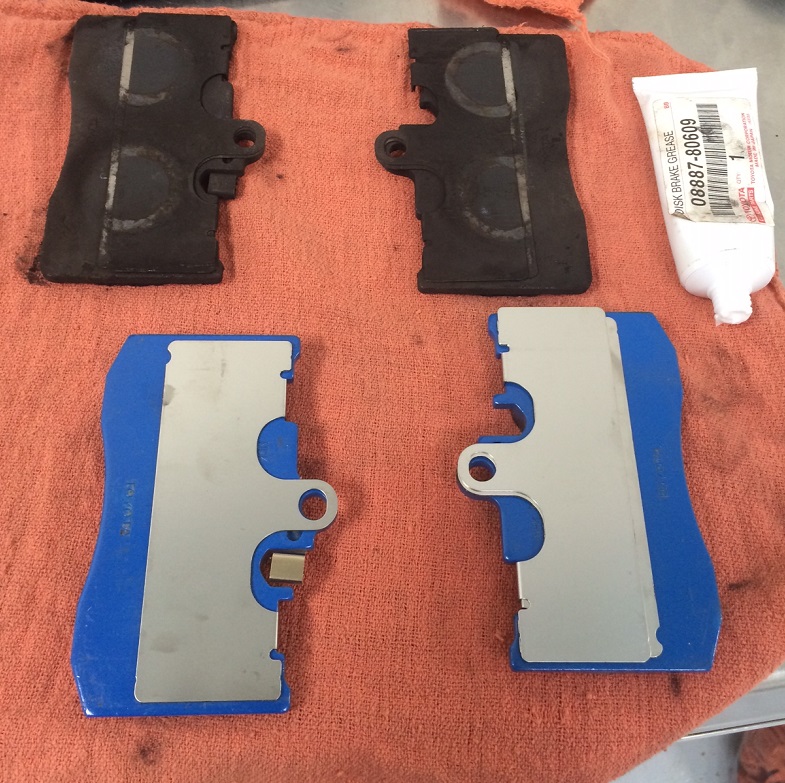