If you have a blinking air conditioner button/light on any of the following Toyota or Lexus models: 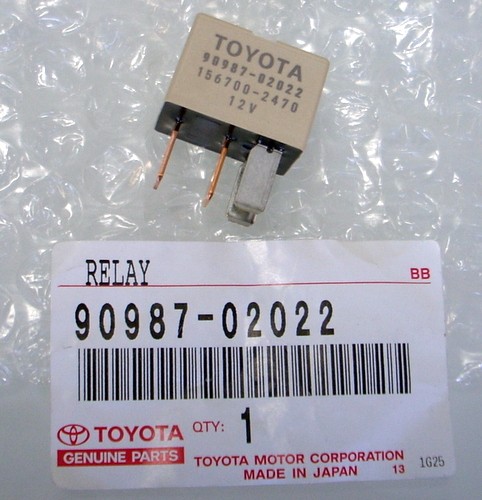 The new is part number 90987-02028.  This failure is the most common cause of air conditioning failure on all of the cars and in 95% of the case will fix the issue.  Toyota redesigned the relay to combat this issue specifically so we strongly recommend using the updated part.

As Eden Prairie and Chanhassen’s independent Toyota and Lexus repair shop we hope this helps an owner get back into a cool car without a huge repair bill!