CARspec frequently performs pre-purchase inspections for guest looking to buy a used Toyota, Lexus or Scion.  Today we had an ES350 equipped with the 3.5L 2GR-FE. We’ve encountered some other issues with the engine in the past and know where to look, especially if it’s noise.  During the inspection service the technician noted a faint coolant smell from the engine bay.

Close examination of the engine from underneath revealed baked on coolant residue below where the engine and transmission are joined: 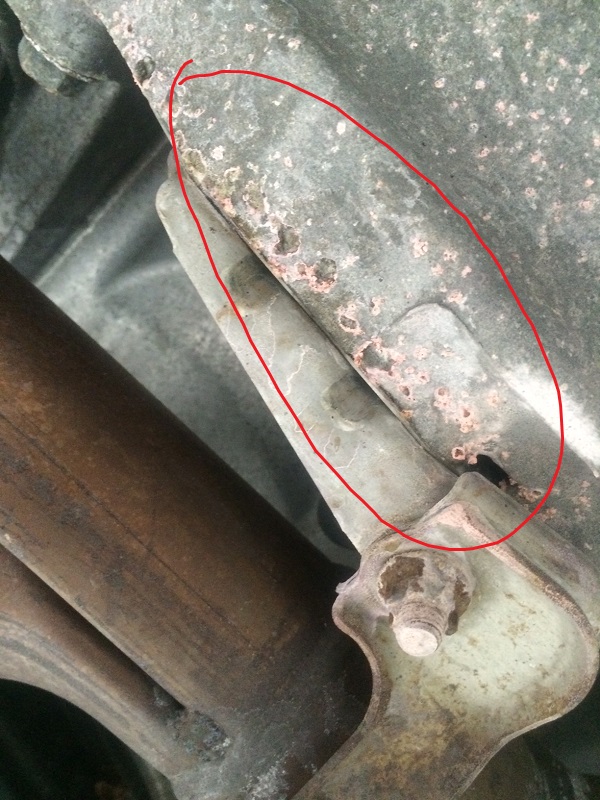 This was discouraging.  The technician lowered the vehicle and took a closer look at the water pump, hoses and topside of the engine, finding no obvious source of the leak.  Only when the technician inspected inside the valley of the engine did he find the source.  Here’s the view before zooming in: 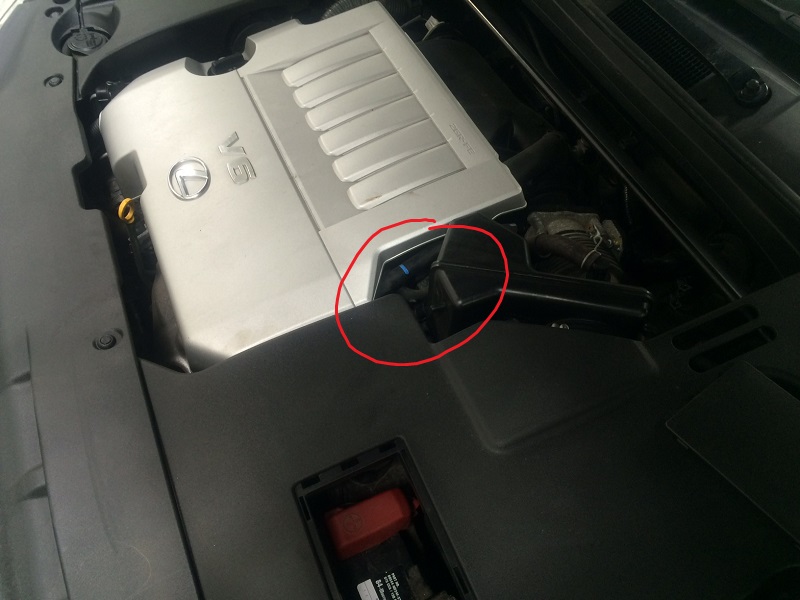 Coolant leak on an ES350

Zooming in on this spot reveal the source of the leak: 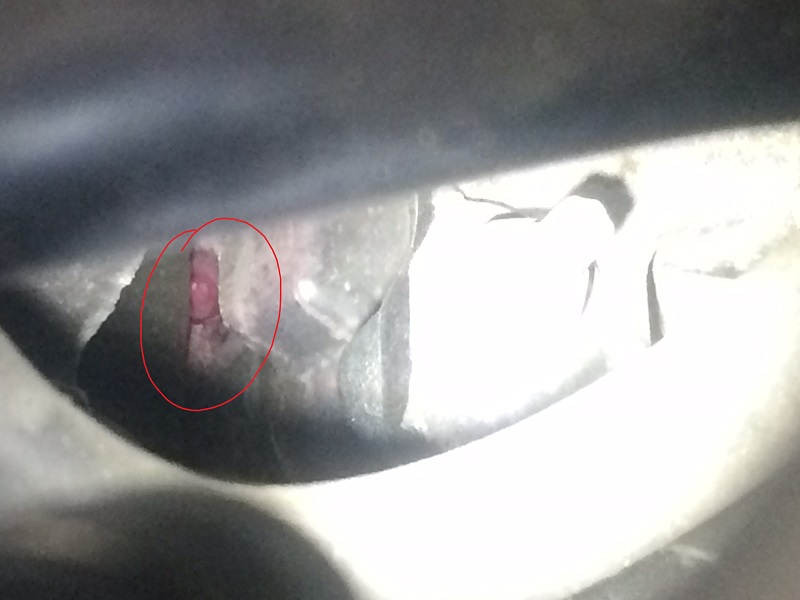 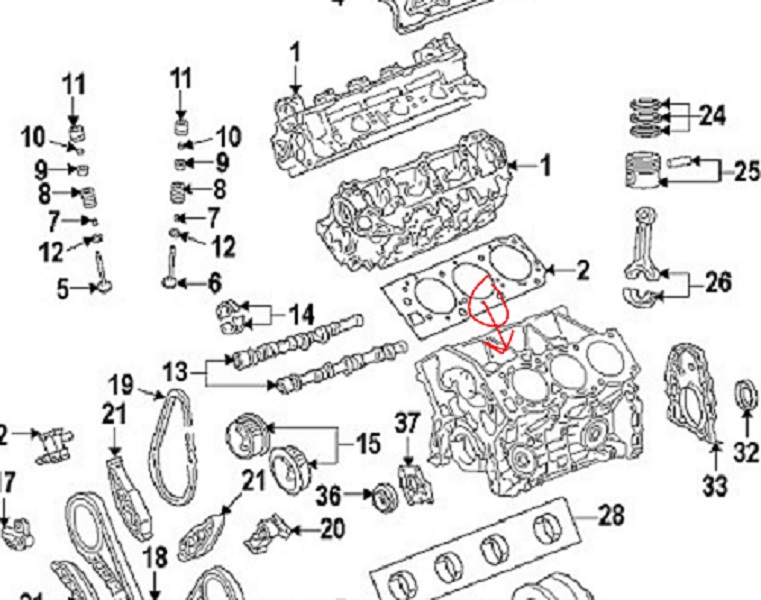 This pre-purchase inspection ended up saving the owner thousands of dollar in head gasket replacement (a major, engine out job).

As Eden Prairie and Chanhassen’s Toyota and Lexus independent service and repair shop, we’re always happy to look over your potential next Toyota, Lexus or Scion before you make a purchase.  Call us today to schedule an appointment!