High mileage Toyotas with the 2.2 liter, 4-cylinder 5S-FE like the Camry, Celica and MR2 are prone to heavy oil leaks from the oil pump housing O-ring and shaft seal.  The oil pump is driven by the timing belt, located just to the left of the main crank sprocket.  Here’s what it looks like with the timing belt removed and the area cleaned up (the from main seal is removed as well, more on that later): 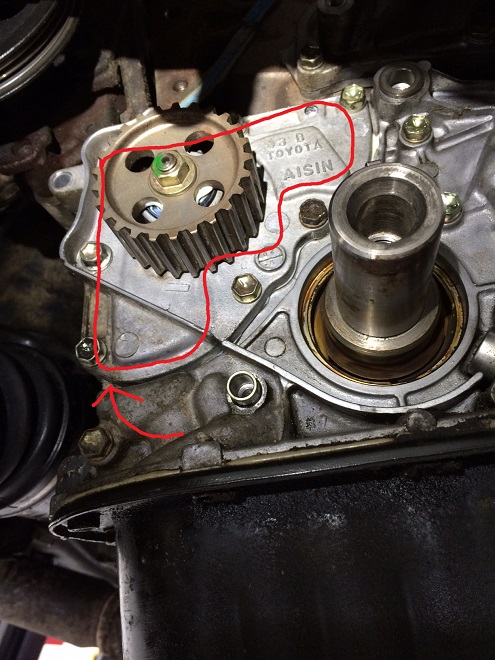 The red outline shows the seal as it is installed behind the oil pump.  The arrow indicates where the oil drips off the bottom of the pump when it leaks.  The O-ring is oddly shaped, show here with the oil pump shaft seal: 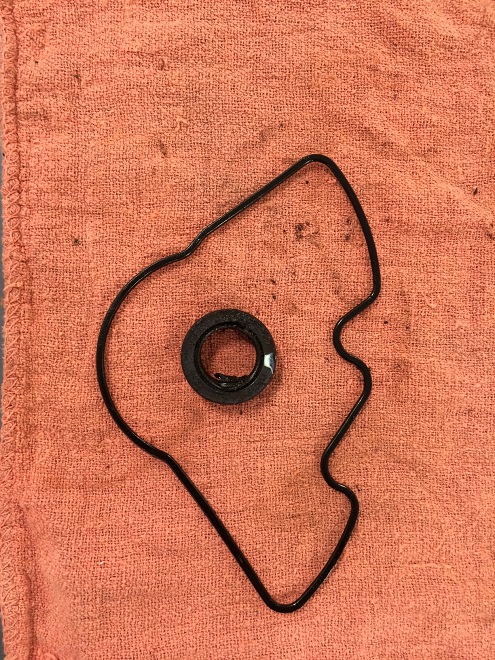 Above are the used seals.  This oil pump was leaking heavily.  A superficial inspection revealed a crack in the O-ring as the source of the leak: 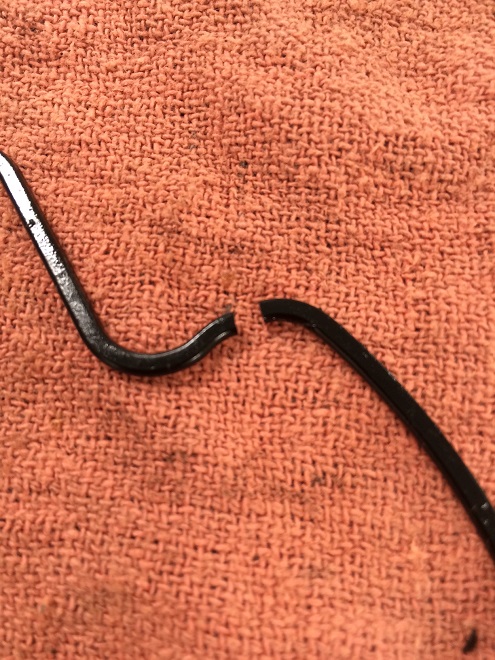 The gasket hardened over time and eventually gave way.  Because the O-ring seals pressurized oil at the oil pump, even the smallest crack leads to a major oil leak.  In the original photo the front main seal is removed – because the procedure to repair the oil pump requires the timing belt be replaced (oil always gets on the rubber belt, making failure more likely), CARspec recommends replacing the front main and camshaft oil seal while everything is apart.  In the vast majority of cases they are leaking as well.

As all 5S-FE powered Toyota are over 10 years old, this is a common problem.  As Eden Prairie and Chanhassen’s Toyota and Lexus specialist, CARspec stocks all the needed seals, timing belt, water pump and drive belts to perform this repair in about 5 hours.  If you’ve got a leaking older Toyota or Lexus give us a call at (952)426-2798 to schedule and appointment today!