Eventually all Toyota Prii will need a new 12 volt auxiliary starting battery, especially in colder climates like Minnesota.  Unlike a conventional engine’s starting battery that cranks over the engine via the starter, the 12 volt auxiliary battery in the Prii used only to wake up the vehicle’s computers, brake system, and engage the high voltage relays in the main high voltage battery assembly, none of which require a particularly large battery. 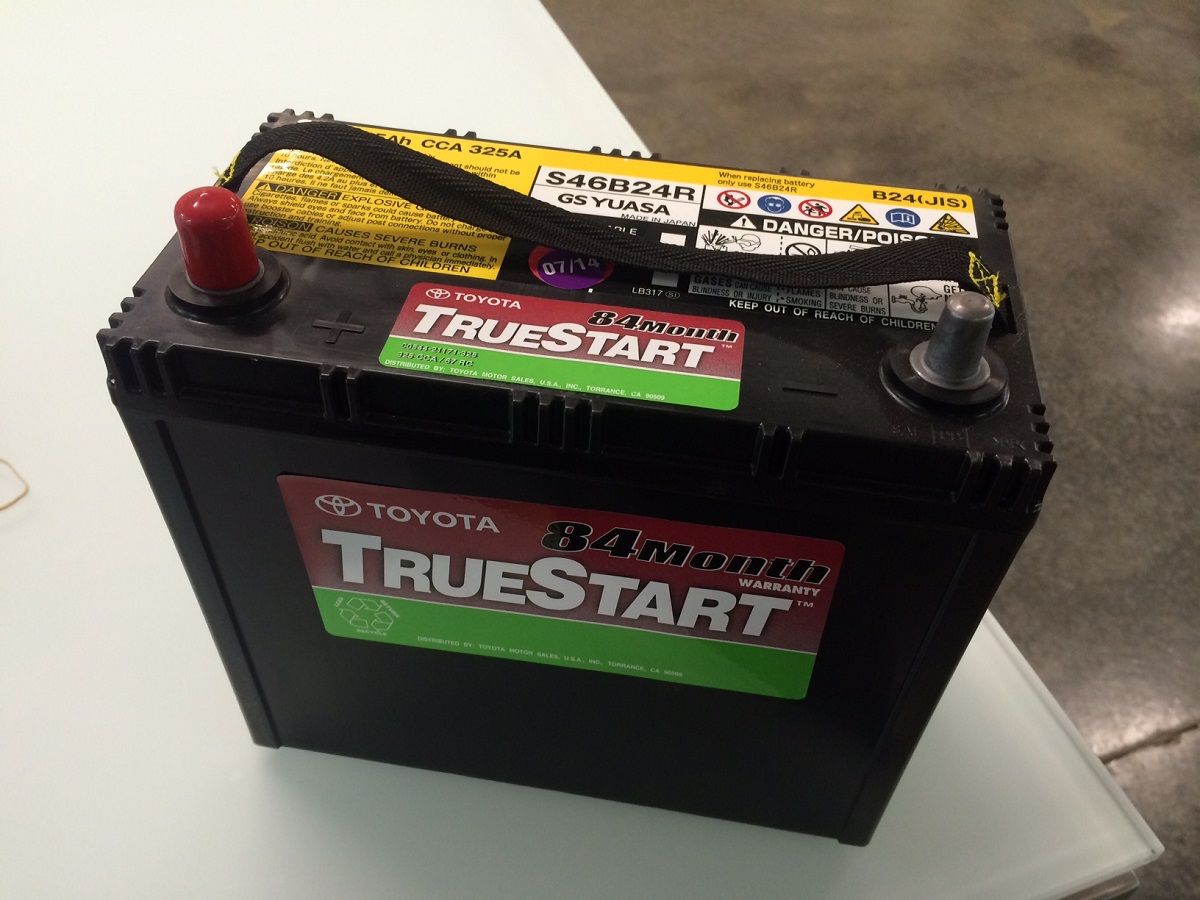 For all Prii the 12 volt auxiliary starting battery is located in the rear of the vehicle, towards the rear of passenger compartment or trunk.  Because normal lead-acid batteries create small amounts of hydrogen gas during charge and discharge, the Prii use a modified version of the lead acid battery (called absorbent glass mat or AGM) that allows for better control of these fumes via a vent out the side/top of the battery as well as reducing spillage of hazardous acid in an accident (the acid is absorbed into a fiberglass lining inside the Prii’s battery case, the hallmark of AGM batteries).

When replacing the 12 volt auxiliary starting battery it is crucial the auto mechanic or DIYer clean the throttle body of any buildup using carb cleaner.  The Prius is especially sensitive when relearning its throttle position after the battery has been disconnected – failing to clean the throttle can result in a car that dies while driving or codes P3191 or P0A0F (both related to engine failing to start).  CARspec uses a modified hummingbird feeder cleaning wand to reach down into the throttle bore and butterfly valve. 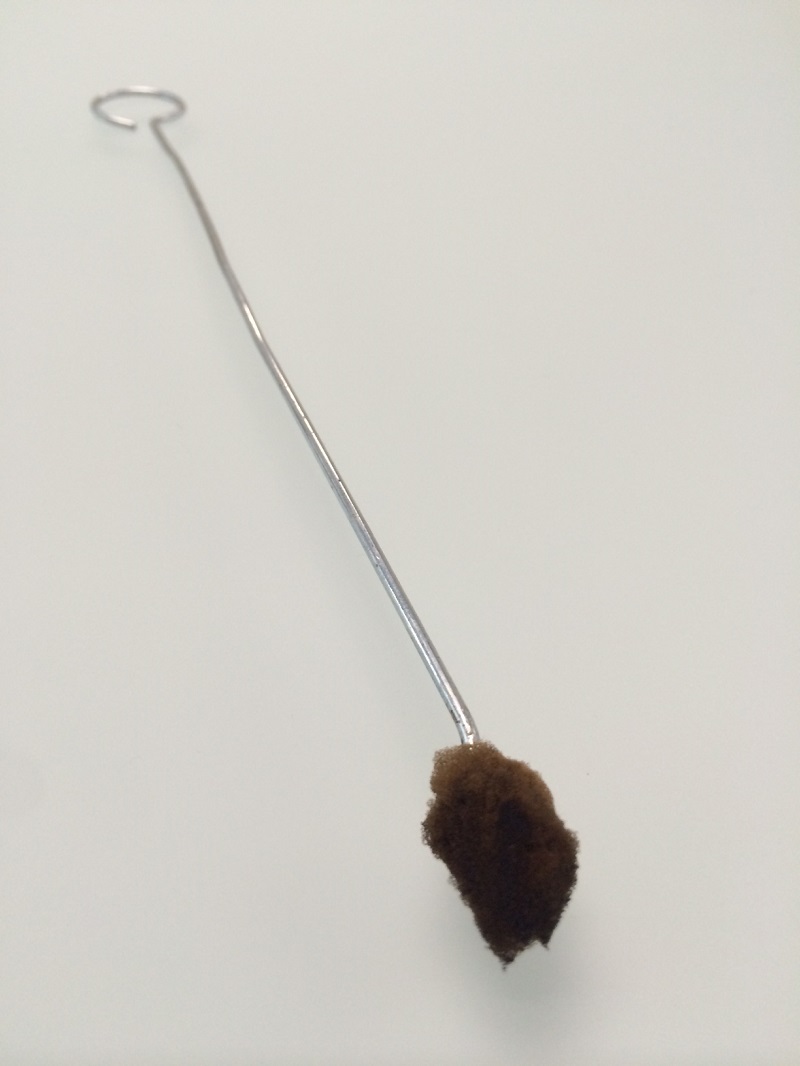 Per Toyota, batteries on all hybrid cars need no repair or maintenance.  The unique construction of the batteries means that direct replacements are available only from Toyota, and CARspec recommends only using OEM AGM 12 volt Prii batteries in practice.  As Eden Prairie and Chanhassen’s Toyota and Lexus hybrid repair specialist, CARspec stocks replacement batteries for 2004-2014 Prii and can install them at a price point more competitive than most other auto mechanics. 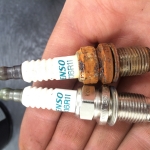 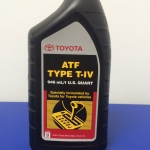