CARspec recently had the opportunity to diagnose an intermittent concern on a guest’s LX470, namely a vibration that only presented itself when the vehicle was accelerating.  Under light and no load (cruising) there was minimal vibration. 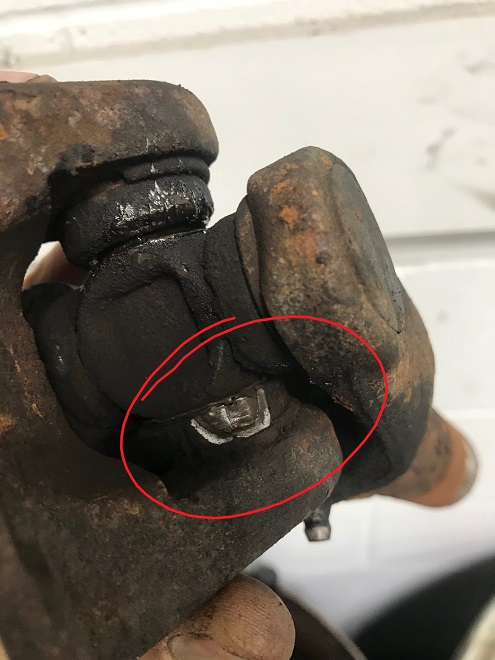 The joint fell apart after the driveshaft was removed for inspection!

As Minneapolis, Minnesota’s premier independent Toyota and Lexus specialist repair shop, CARspec’s technicians pride themselves on being able to prevent issues like this (and diagnose them quickly) with an honest, upfront approach to proactive maintenance and repair.  If you have a Toyota or Lexus car or truck, don’t hesitate to call us at (952)426-4798 to schedule your next maintenance or repair with us today!