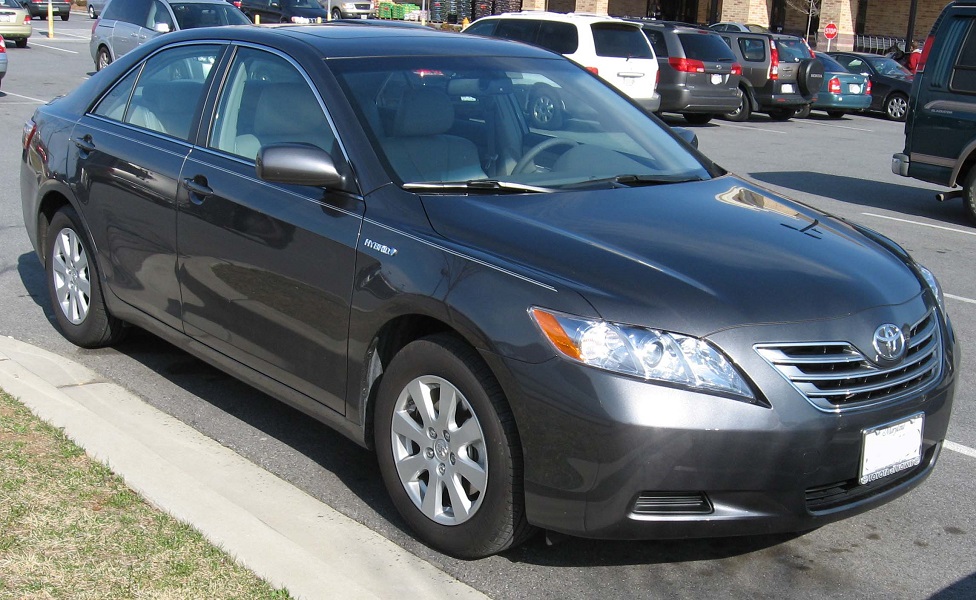 Some 2007-2011 Toyota Camry and Camry Hybrid vehicles equipped with the 2.4L 2AZ-FXE may throw a P0136 – Oxygen Sensor Circuit Malfunction (Bank 1 Sensor 2) code.  If you’ve yet to replace the sensor, take a step back before you condemn the sensor alone and inspect the air fuel ratio sensor first.  You can read more about how we diagnose and repair a Toyota or Lexus with a failing air/fuel ration sensor here.  If you’ve got a P0606 ECM/PCM processor malfunction code along with a P0136, you should start investigating the air/fuel ratio sensor and the oxygen sensor before you put a new computer in it as well.  We give some pointers on diagnosing the P0606 here.

If you’ve checked all of these other potential failures and only have the P0136, Toyota has updated the design of the sensor and released a new calibration specifically for this new sensor’s design.  The update sensor has the same part number (89465-06150) as before, but the engine calibration has been modified to make the problem far less likely to reoccur.  More information is available through Toyota repair bulletin T-SB-0072-12.

As Eden Prairie and Chanhassen’s Toyota and Lexus independent service and repair shop, CARspec is fully equipped to diagnose this condition with our factory scan tool, offering the both the sensor replacement and module reprogramming required to fix this issue.  Call us today!